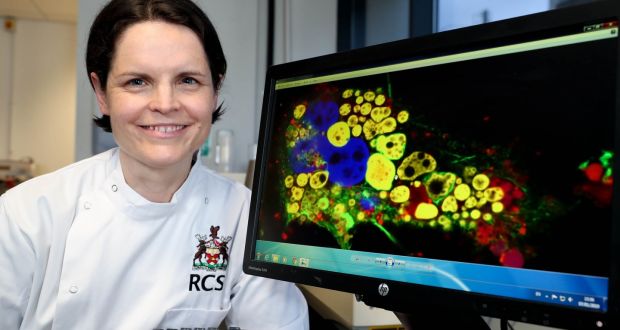 Prof Sally-Ann Cryan is the senior author on a study that has developed a new treatment for tuberculosis. Photograph: Maxwell

A team of researchers led by Irish-based scientists has made a major breakthrough in tuberculosis treatment.

The treatment is administered through an inhaler and reduces the lung bacteria that causes tuberculosis while helping patients’ immune systems to fight the disease, the researchers have said. However, the inhaler has thus far only been used on mice.

The team will now seek global philanthropic funding to help develop an inhaler that could be used to deliver the treatment to millions of sufferers of the disease.

Currently, there is only one tuberculosis vaccine, which is administered via tablet or injection and was developed in 1921. However, it is unreliable in preventing the most common form of tuberculosis and is not suitable for all patients.

In 2017, 558,000 new cases resistant to the most commonly used first-line antibiotics were reported internationally, according to the WHO

The new study was led by Prof Sally-Ann Cryan and Dr Gemma O’Connor at the Royal College of Surgeons in Ireland (RCSI), and included teams from St James’s Hospital, Trinity College Dublin, and Imperial College London.

The research’s “two novelties” are the use of an inhaler and a “first in the world” attempt to use the all-trans retinoic acid molecule to boost the ability of patients’ immune systems to fight the infection. 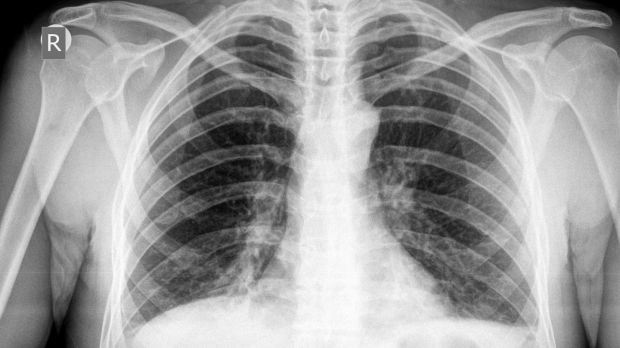 Tuberculosis is one of the top 10 causes of death globally, and particularly affects the developing world. File photograph: Thinkstock

“Considering the infection is in the lungs, the inhaler means the medication can target the disease directly,” said Prof Cryan, associate professor of pharmaceutics in RCSI’s school of pharmacy and the senior author of the study.

Many tuberculosis strains are becoming resistant to existing antibiotics, she said, adding that the inhaler, if developed fully, could help to reduce such resistance by being used alongside antibiotics.

Tuberculosis is one of the top 10 causes of death globally and particularly affects the developing world. World Health Organisation (WHO) figures show that 10 million people fell ill with tuberculosis in 2017, with 1.6 million dying from it.

Expressing hope that international backing for the treatment can be found, Prof Cryan said there was “real interest globally in making sure there is an investment in tuberculosis research”.

The UN aims to end tuberculosis’s threat as an epidemic within 11 years as one of its 2030 Sustainable Development Goals.