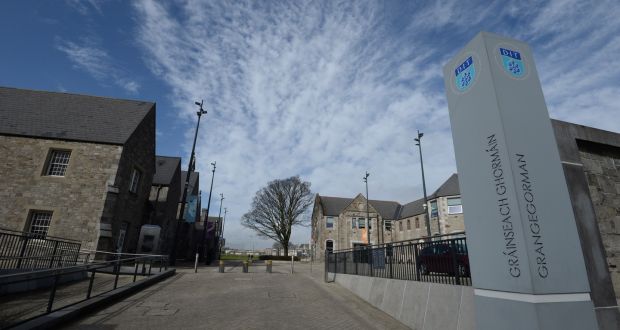 Technological University Dublin: main campus is at Grangegorman and it has a staff of 3,000-plus. Photograph: Dara Mac Dónaill

Ireland’s first technological university has been formally established by law and is now the country’s largest third-level institution.

Technological University Dublin officially came into being on January 1st and has 28,000 students and more than 3,000 staff.

The main campus for the university – formed from the merger of Dublin Institute of Technology, IT Tallaght and IT Blanchardstown – will be in Grangegorman.

However, it will continue to operate out of existing campuses at Tallaght and Blanchardstown.

He was principal of UCD’s college of engineering and architecture, and dean of engineering, as well as provost of the Beijing-Dublin International College, a joint venture between UCD and Beijing University of Technology.

Prof Fitzpatrick is likely to face a daunting challenge in fulfilling the combined potential of the three separate institutions.

Staff across all three colleges, for example, have been guaranteed that they will not be reassigned to another of the merging institutions, which limits the potential for change.

The move to create technological universities in Ireland follows a trend across Europe to create larger third-level institutions with greater scale, strength and expertise.

Critics, however, say the move amounts to little more than a nameplate change and claim the criteria required to secure technological university status have been “dumbed down”.

A number of other institutes of technology form part of three other separate groups in Munster, Connacht-Ulster and the southeast which are bidding to also become technological universities.