about 4 hours ago
Peter Hamilton 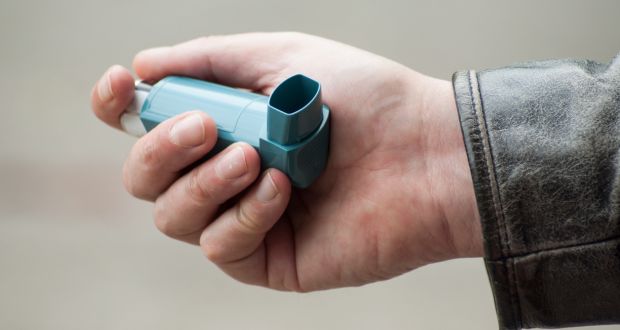 Under Teva’s scheme, available across 100 pharmacies, the used inhalers can be returned to certain pharmacies where they’ll then be recycled. Photograph: iStock

hare to Facebookhare to TwitterShare to Email AppShare to LinkedIn

Pharmaceuticals giant Teva launched the State’s first inhaler recycling project in a move that could deal with the roughly 4.4 million devices that are often incinerated or sent to landfill.

Teva, which supplies medicines to deal with asthma, has established a pilot scheme to encourage the estimated 560,000 people in the Republic living with a respiratory-related illness to recycle their inhalers.

While people that use inhalers are encouraged to return their used devices to pharmacies, those devices are then incinerated. Inhalers that aren’t brought to pharmacies often end up in landfill.

Under Teva’s scheme, available across 100 pharmacies, the used inhalers can be returned to certain pharmacies where they’ll then be recycled and used to make products such as playground materials and garden equipment.

“Many people living with respiratory-related illnesses typically have at least two inhalers at any one time – a reliever and a preventer – which amounts to a large volume of plastic waste. However, this initiative provides them with the opportunity to contribute to a greener Ireland, ” said Sarah O’Connor, chief executive of the Asthma Society of Ireland.

The company has partnered with TerraCycle, a global recycling group, which has created a box to collect and store the inhalers until they’re taken away for recycling.

“We’re excited to launch this pilot with the Asthma Society of Ireland, and we hope that with their support, with buy-in from our pharmacy partners and people living with respiratory-related illnesses, this pilot programme can make a difference,” added Teva’s speciality medicines director Clodagh Kevans.