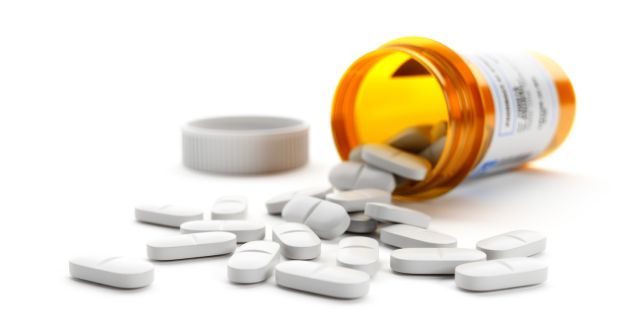 KaNDy Therapeutics believes its therapy could help millions of women deal with hot flushes and night-time sweats associated with the menopause.

Bayer has agreed to acquire biotech firm KaNDy Therapeutics Ltd for an initial $425 million to strengthen its women’s healthcare business with a prospective non-hormonal treatment of menopausal symptoms.

KaNDy believes its therapy, currently called NT-814, could help millions of women deal with hot flushes and night-time sweats associated with the menopause.

Bayer will pay an upfront consideration of $425 million and agreed to make further milestone payments for certain development achievements, the German drugs and pesticides maker said in a statement on Tuesday.

Irish venture capital group Fountain Healthcare Partners was an early-stage investor in KaNDy. Fountain partner Ena Prosser said the VC had been “delighted to support Dr Mary Kerr and her team in the development of NT-814 as a potential novel medicine to improve menopausal symptoms”.

She said that, “as a global leader in women’s healthcare”, Bayer was an ideal partner to progress the company and its pipeline. – Additional reporting Reuters