Posted on about 5 years ago by Gerry Kennedy 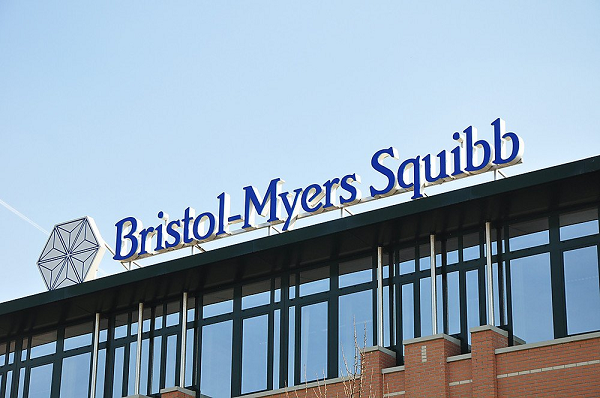 Activist investor Carl Icahn has moved into Bristol-Myers Squibb, touching off more megamerger speculation. After all, the company has seen a major reversal of fortunes since its immunotherapy Opdivo fell short in a key lung cancer study last fall, and just yesterday, it bowed to another activist by adding three directors to its board.