Posted on almost 5 years ago by Laurentina Kennedy 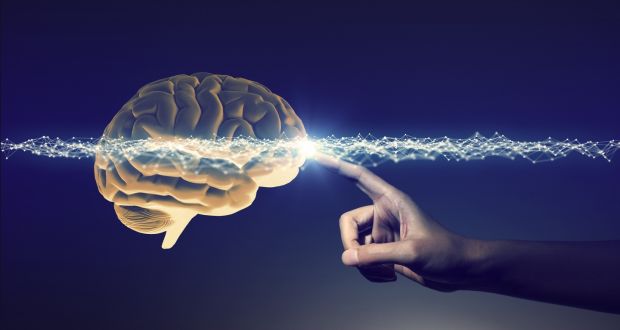 Researchers are seeking to recruit 100 people to participate in a new large-scale study which hopes to identify early signs of dementia years before memory loss and confusion develop.

Researchers are seeking to recruit 100 people to participate in a new large-scale study which hopes to identify early signs of dementia years before memory loss and confusion develop. A new three-year research programme called “Prevent” aims to detect early features of the risk of getting Alzheimer’s disease in people with no symptoms. The study is being carried out by researchers at the Global Brain Health Institute (GBHI) at Trinity College Dublin, as part of a study in collaboration with Cambridge, Oxford, Edinburgh universities, Imperial College London in the UK and the Inserm Neuroscience in France. Dementia affects up to 55,000 people in Ireland and 48 million worldwide.

Alzheimer’s disease is the most common cause of dementia, accounting for 60-70 percent of all cases. In total, 700 participants will be involved in the study. The Irish research teams are looking to recruit 100 adults aged between 40-59 years of age, without dementia or any form of significant cognitive difficulty, some of whom have a parent with dementia and some who have not.

Alcohol may be a major factor in early-onset dementia, study suggests Blood-thinning drugs may protect against dementia, stroke – study Majority of people with dementia struggle to eat properly – study Having a parent with dementia is a risk factor for developing dementia, but it does not mean an individual will get dementia themselves.

Prof Brian Lawlor, the co-principal investigator on the study, said by identifying early markers for Alzheimer’s disease, researchers may be able to design and implemented targeted intervention programmes to help delay or prevent the onset of dementia. “Recent research indicates subtle changes in brain function or structure may be detectable during middle adulthood – years before the first clinical signs of dementia become apparent,” he said. “We believe that mid-life may be a golden time to introduce measures to help prevent the onset of dementia. But we need to know what are the earliest signals that mean that a person is at greater risk of developing dementia if we are to intervene at this stage.”be involved in the study.