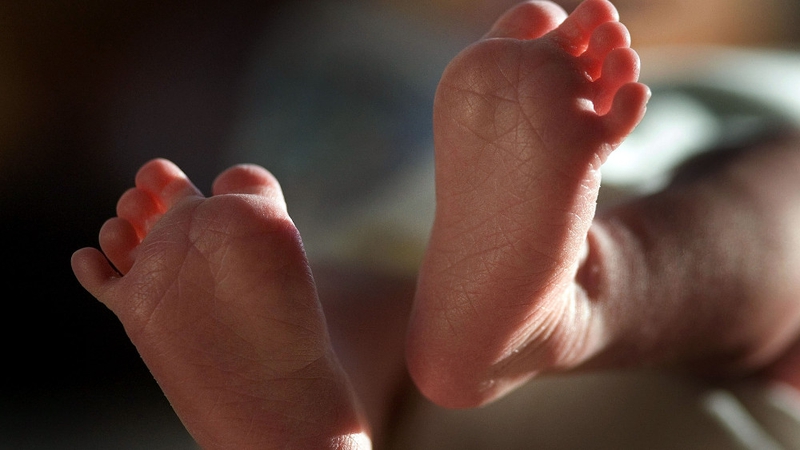 Researchers in Cork have identified two biomarkers or biochemical signals which can be used to aid the detection of a lack of oxygen to the brain in newborn babies.

The discovery is the first step in the development of a test to help doctors diagnose brain injury at birth earlier, to speed up intervention and treatment.

A lack of oxygen to the brain at birth is a condition known as Hypoxic Ischaemic Encephalopathy or HIE.

It affects around 200 babies in Ireland every year and results in death or disability in more than two million babies worldwide.

Up to now, early detection of HIE has been difficult. However, a team of researchers from the INFANT Research Centre in Cork under Professor of Paediatrics Deirdre Murray have made a breakthrough.

They have discovered that levels of two biomarkers in the blood of newborn babies with HIE are significantly decreased.

Doctors hope a test for these biomarkers, which are small strands of genetic code, may provide the first clue that significant brain injury has occurred, allowing for earlier intervention and treatment.

The results of the 10-year study have been published in the Journal of the American Medical Association.

The team at the INFANT centre say their work is not finished yet, and will go on.