Pharmacies must check medicine authenticity before dispensing as part of directive 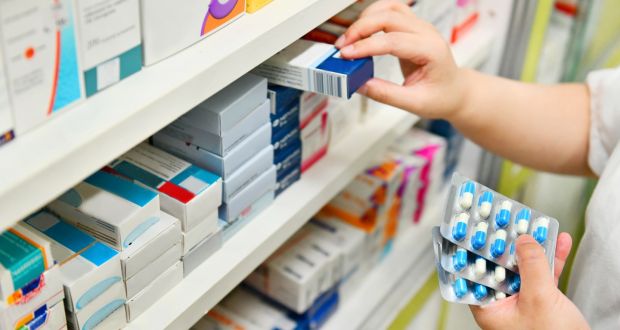 From Saturday, all prescription medicines must carry a barcode and use an anti-tampering device on the box, under a newly implemented EU directive.

Pharmacies, including online pharmacies, will have to check the authenticity of medicines before dispensing to patients, in the final step of the implementation of the falsified medicines directive.

The directive, adopted in 2011, aims to guarantee the safety and quality of medicines told in the EU.

Medicines produced before Saturday that do not possess safety features will be allowed to remain on the market until their expiry date. It is hoped the new system will allow for easier tracing of products in cases where concerns have been raised about a medicine.

“While some more work will need to be done after the launch of the system to make sure that the new system functions properly across the EU, I am positive that we are providing another safety net for citizens to protect them from the dangers of unauthorised, ineffective or dangerous medicines,” said EU health and food safety commissioner Vytenis Andriukaitis.

Falsified medicines are fake medicines that pass as real, authorised medicines. They may contain ingredients which are of low quality or in the wrong dosage – either too high or too low.

The World Health Organisation has estimated that one in 10 medicines in low and middle-income countries are falsified, but the problem is less marked in the EU.

The commission received 400 notifications of falsified medicines between 2013 and 2017. In 2017, counterfeit medicines of a value of nearly €7 million were seized at the EU borders.

However, there have been no reported incidents at pharmacy level from counterfeit or falsified medicines in Ireland, according to the Irish Medicines Verification Organisation, which operates the system in Ireland