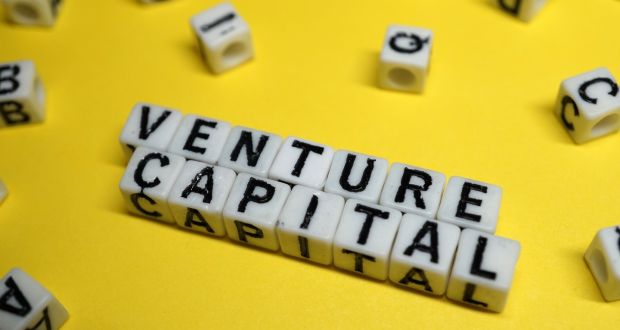 Venture capital investment in Irish small and medium-sized businesses grew by 11 percent in 2019, according to new figures from the Irish Venture Capital Association (IVCA).

The fourth quarter provided a welcome boost to figures, with €253 million in investment recorded, compared to €115 million for the same period in 2018. Growth was seen across all deal sizes during the year, IVCA director general Sarah-Jane Larkin said.

“While 2019 was below the peak of €994 million in 2017, a small number of large deals can have a significant impact – overall it is encouraging to see growth over last year,” said Neil McGowan, chairman of the IVCA. “We hope that the impressive fourth-quarter results suggest that continued momentum.”

Early-stage companies
Mr McGowan said the growth had extended into seed or early-stage companies, with funding up 55 percent to €76 million in 2019, with Enterprise Ireland’s new €175 million Seed & Venture Capital Scheme starting to have an impact on the market.

Ms Larkin pointed to the rise of 175 percent in the value of deals between €5 million and €10 million, a category that saw funding grow to more than €100 million in 2019 across 16 companies. That compares to €37 million in 2018, when five companies in that category availed of funding.

Learn more
“This is important as these amounts are typically raised by scaling companies who are at a critical stage in terms of expansion in employment and revenues,” Ms Larkin said. “At a time when a programme for government is being considered, it is important that policymakers recognise the need to help create the right environment for local entrepreneurs to build a knowledge-based indigenous Irish economy.”