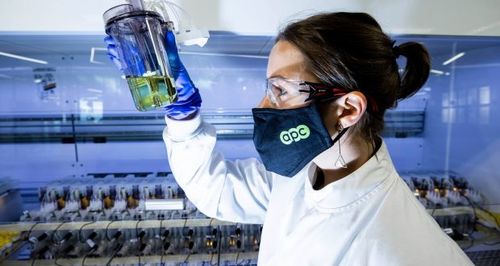 Staff at Ipsen’s Dublin site work in research and development, manufacturing and also on the commercial side of the business.

French biopharma company Ipsen is investing €25 million to boost manufacturing capacity at its factory in Blanchardstown, north Dublin.
The company, which makes medicines for people with rare cancers and other illnesses, employs 165 staff at the plant.
“We have invested €60 million in capital projects in Ireland in the last five years,” said Tim Shanahan, vice-president of manufacturing at Ipsen’s Irish operation. He said the additional €25 million would allow it to make “transformative medicine for patients suffering from rare and life-threatening conditions”.

The French company, which has maintained an Irish base for 30 years, has annual sales of about €2.5 billion. Listed on the stock exchange in Paris, it employs 5,700 workers worldwide. Staff at its Dublin site work in research and development, manufacturing and also on the commercial side of the business.